Carbohydrate Cycling: How Does It Work? 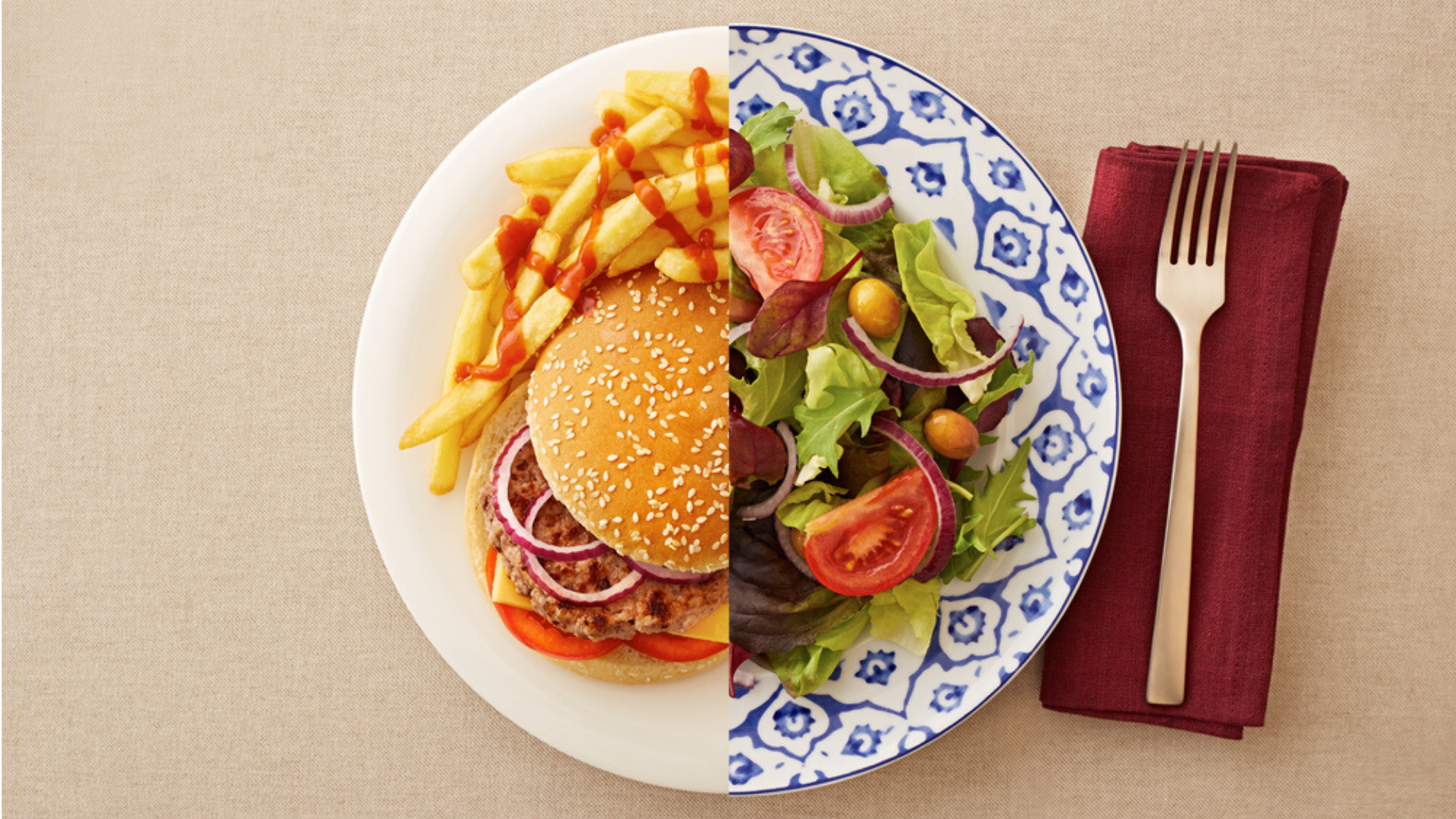 Carbohydrates are one of the three macronutrients, alongside protein and fat. Carbs provide us with glucose, which is converted to energy to be used by the body. When carbs don’t have to be immediately used for energy,  they are stored in the muscles and liver in the form of glycogen (many connected glucose/sugar molecules). Carbohydrates are broken down into glucose during digestion and are absorbed into the bloodstream. In response to an increase in blood sugar/glucose, the hormone insulin is released to shuttle the sugar to cells for energy throughout the day. Excess glucose consumed that cannot be stored as glycogen is stored as fat in the body.

What is carbohydrate cycling?

Carbohydrate cycling is a dietary protocol whereby carbohydrate consumption varies from high, moderate, or low on a daily or weekly basis. Depending on your body composition goals, the daily ratio of healthy carbs may be lower than usual for a period of time before cycling back to a higher ratio of carbohydrates. The aim of carbohydrate cycling is to fill the glycogen storage in the muscles and liver without storing excess glucose as fat. However, before diving deeper into the process of cycling carbohydrate intake, it’s important to note that not all carbs provide the same nutritional benefit.

Understanding the difference between good carbs and bad carbs is important to consider before starting a nutrition plan. There are three main types of carbohydrates: sugar, starch, and fiber. Sugar is a ‘simple carbohydrate,’ while starch and fiber are known as ‘complex carbohydrates,’ which take longer to be broken down in our body. Carbohydrates to avoid include refined and processed carbohydrates, as these have little to no nutritional value and contain more added sugar than starch and fiber. However, whole foods rich in complex carbohydrates (fiber and starch) are essential to a healthy diet. Not only do they contain a number of important vitamins and minerals, but they keep us feeling fuller for longer and do not cause large increases or decreases in blood sugar. Examples of healthy complex carbs include sweet potatoes, butternut squash, quinoa, whole grain rice, and legumes (beans and lentils).

What does a carbohydrate cycling protocol consist of?

The type and extent of a carbohydrate cycling eating pattern depends on a variety of factors, including current body composition, physique goals, training routine, and eating habits. For example, an athlete engaging in carbohydrate cycling may be going through a ‘cutting phase’ with the goal of fat loss. Therefore, this individual may lower his or her carbohydrate intake for a couple of weeks before reintroducing carbs back during a ‘muscle building phase.’ While there is always variation between protocols, a typical weekly carbohydrate cycling protocol may look like: 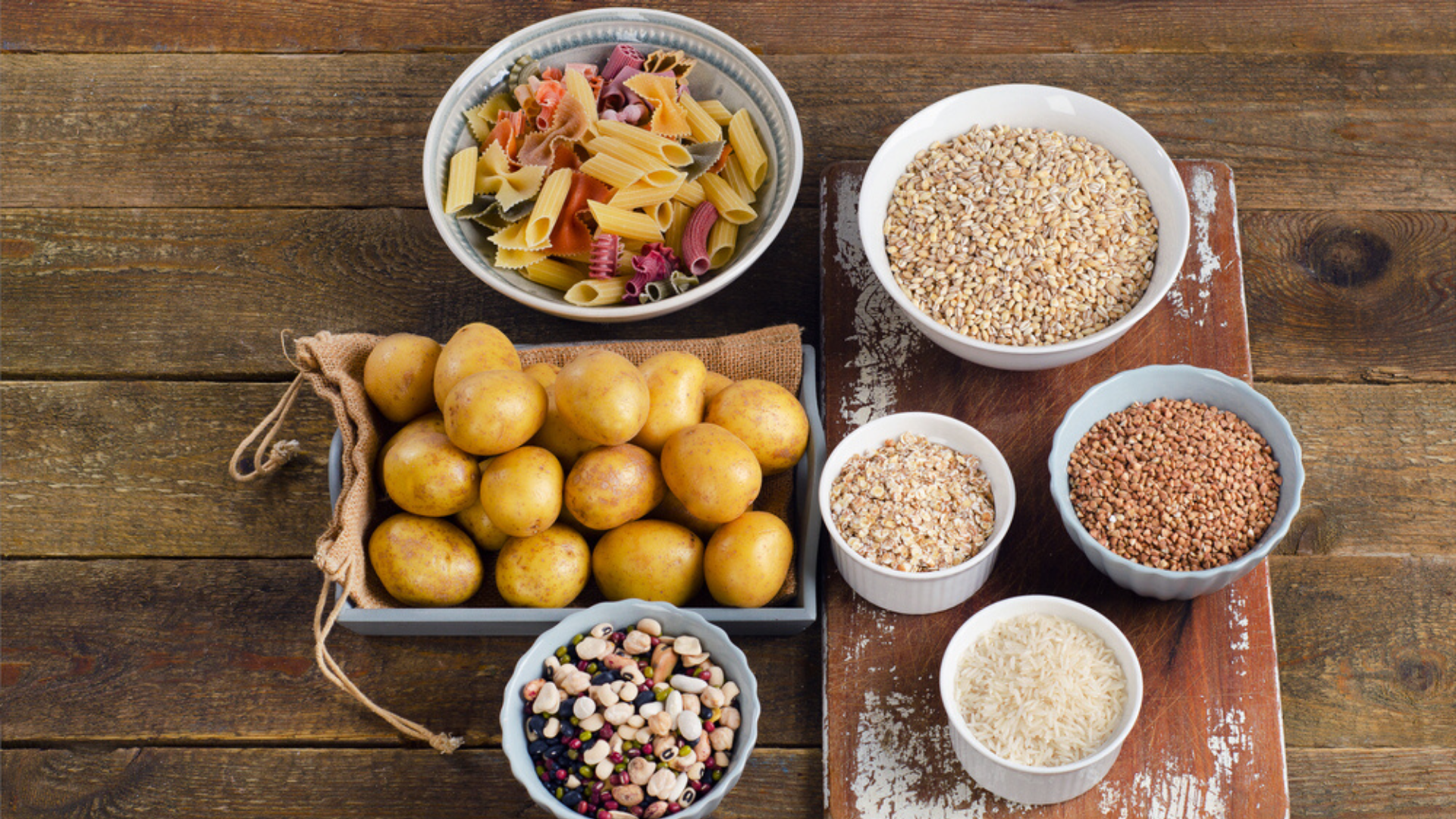 What do I eat during carb cycling?

Carbs are best consumed with a healthy balance of lean proteins and healthy fats. Eating a very large amount of carbohydrates in one meal can cause massive spikes in blood sugar, which can leave you feeling fatigued. On high carb days, it’s best to consume healthy, complex carbohydrates periodically throughout the day while tapering them off in the evening. Avoid both simple and overly processed carbohydrates (store-bought cookies, white bread, and white enriched wheat flour), as these will spike blood sugars and provide no real nutritional benefit. 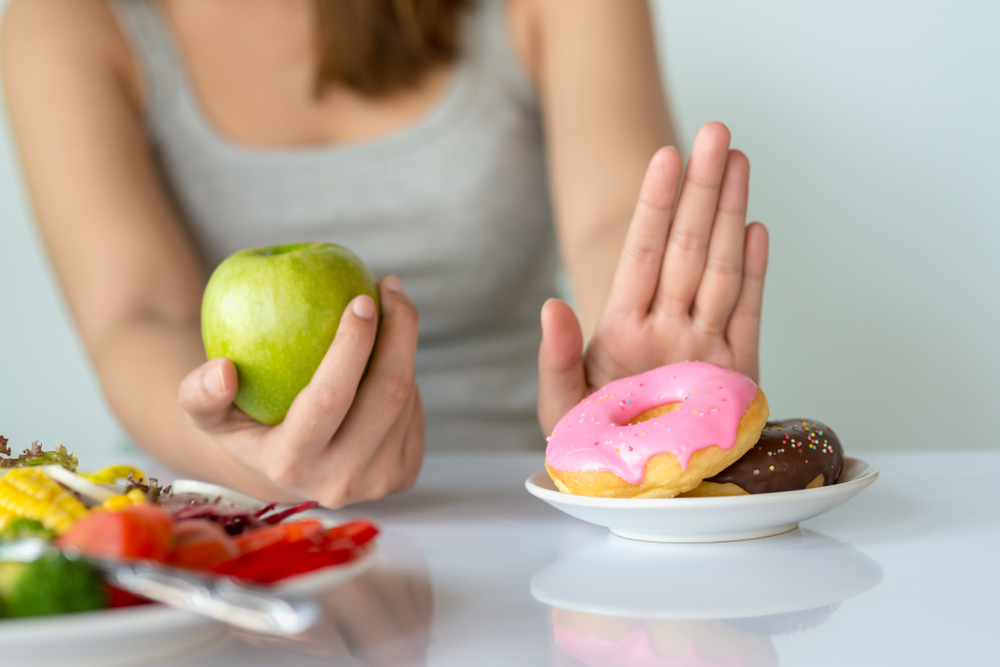 Additionally, fat intake should come from primarily unsaturated fat sources (avocados, olive oil, fish, nuts) versus saturated sources (animal meat products, cheese). Proteins should be lean, organic meats such as fish, turkey, chicken, bison, or grass-fed beef. Finally, on low carb days, non-starchy vegetables such as kale and broccoli are key to incorporate, as they do provide some glucose and energy without causing large changes in blood sugar.

Before starting a carbohydrate cycling nutrition plan, it’s always best to check in with a physician or dietician to ensure that you are following it in a way that will best meet your overall health and energy needs.

This type of nutrition protocol is not intended to be a substitute for medical advice but rather a look into the research on a specific nutrition protocol, therefore, it’s necessary to check with a licensed professional prior to starting.