Why Protein is the Key to Fat Loss 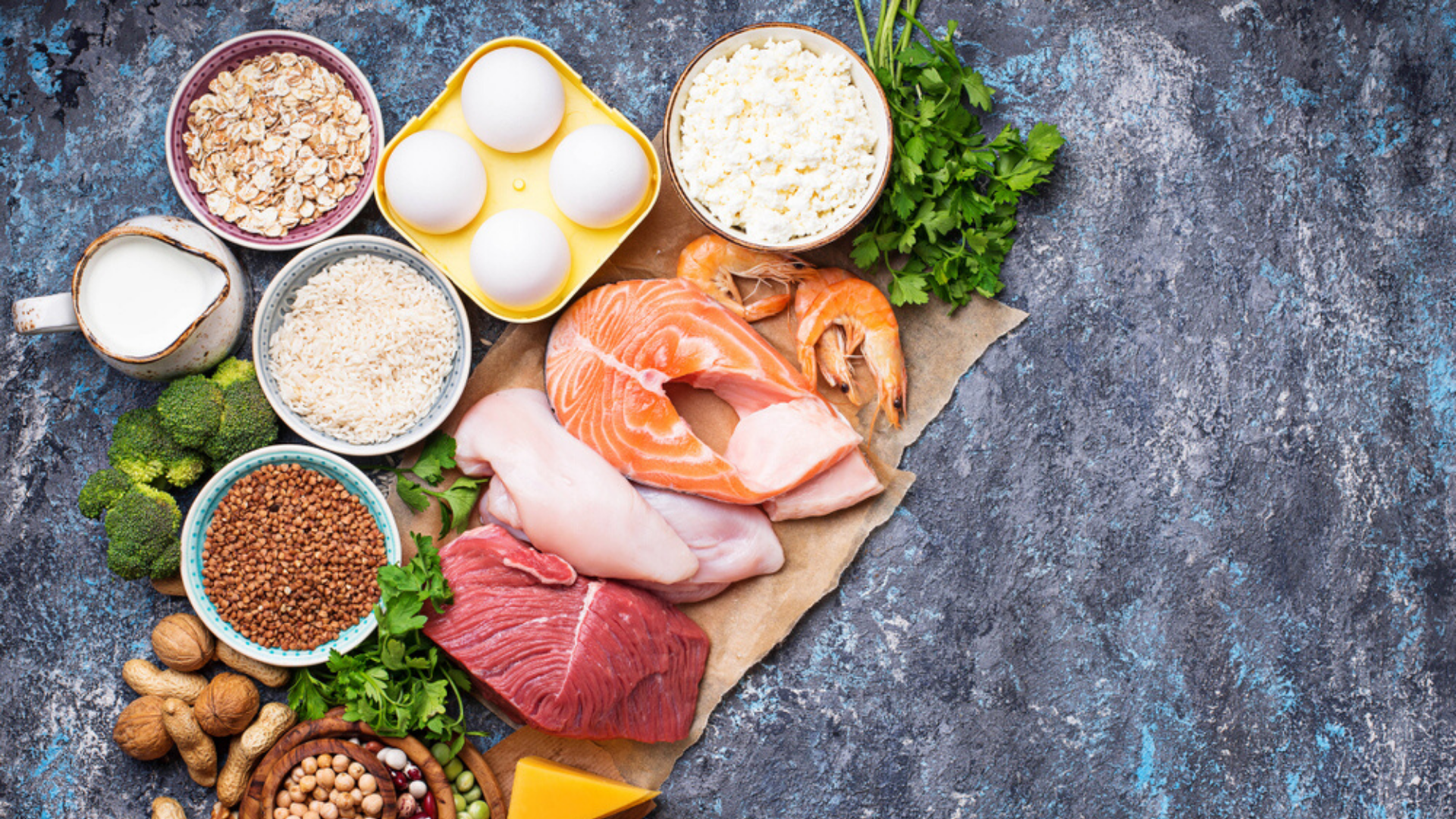 Most people think of muscle building when it comes to protein, but the role of protein in the body spans far beyond its post-workout benefits. Consuming adequate dietary protein is critical for maintaining optimal health, growth, development, and function throughout life.

When it comes to weight loss, many different diets can be successful, but the protein component of the chosen diet is key. Protein intake must be considered if fat loss or weight maintenance is the goal—for example, during the Challenge or Maintenance Phase. Studies have found that higher-protein diets are a successful strategy to achieve fat loss and improve body weight management. The improvements are thought to be due to the effect of protein on appetite control, energy intake, metabolism and body mass distribution. While there is no one-size-fits-all strategy when it comes to fat loss, it is clear that optimal dietary protein intake is one of the key factors influencing an individual’s likelihood of achieving and sustaining fat loss and should not be overlooked.

Proteins are made up of building blocks, known as amino acids. The body requires a consistent intake of protein to supply a steady source of amino acids, which support the growth and conservation of cells and tissues. Proteins are utilized to form enzymes and cellular transporters, support the regulation and expression of DNA and RNA, create neurotransmitters, function as hormones, and facilitate muscle protein synthesis. This leads to the building and conservation of lean mass and improved muscle strength and function. In regards to protein’s role in fat loss, three primary characteristics of dietary protein have been identified as having a direct influence on body composition. These are: satiety, thermic effect and the preservation or synthesis of lean body mass.

One of the biggest obstacles standing between an individual and fat loss is hunger. Research consistently demonstrates that people are far less likely to adhere to a dietary protocol if they experience feelings of significant hunger. As protein is the most satiating of all the macronutrients, dietary strategies that incorporate higher protein intakes typically contribute to greater levels of postprandial satiety and reduced energy intake. This is due to the suppressive effects of dietary protein on hormonal satiety signals and stimulatory effect of dietary protein on appetite-reducing hormones.

In addition to influencing metabolic rate through thermic effect, protein-rich diets further influence metabolism by helping to maintain lean muscle during fat loss. During periods of energy deficit, prioritizing protein intake is extremely important to help prevent excessive muscle breakdown and maintain resting energy expenditure. Multiple studies assessing high versus low dietary protein intake during an energy deficit have found that a dietary protein intake higher than the recommended intake has shown to be more effective than a lower protein intake in preserving lean body mass and fat loss, particularly when combined with exercise. While it is not impossible for the body to store additional protein as fat, the body is far less efficient in doing so than it is storing dietary carbohydrates and fats.

So, the big question—how much protein does an individual need to consume in order to support fat loss? While that answer is going to vary to some extent based on a person’s gender, activity level, life stage and medical history, studies have shown that individuals should roughly be consuming between 1.2 g/kg to 2.5 g/kg per day. Several meta-analyses suggest that athletes and other active adults who are already lean should steer to the higher end of the scale, increasing protein intake to 2.3-3.1 g/kg, and those who are overweight or obese require a slightly lower intake of 1.2-1.5 g/kg.

While consuming adequate protein is crucial for those wanting to lose fat, like all diets, a high-protein diet is only going to be effective if executed in combination with a sensible overall energy intake. Our advice is always ‘food first’ when it comes to protein, so it’s important to ensure that each meal contains a serving of protein and to consume high-protein snacks. Additional protein supplements are beneficial and can be included to help reach protein targets, especially if requirements are elevated due to training or convenience is a factor, but they should never be selected over whole foods where possible.